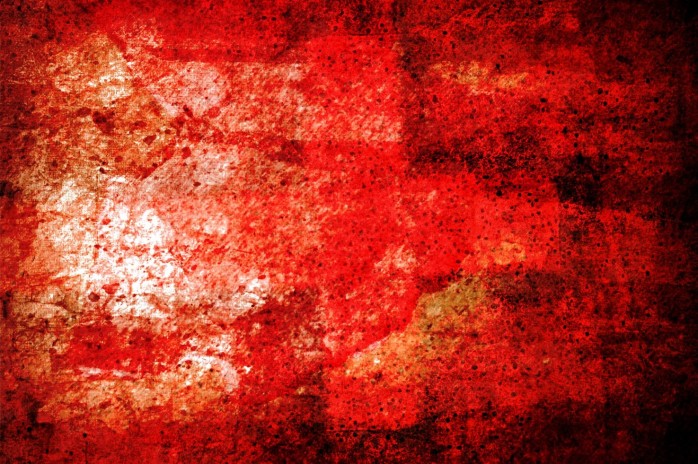 So, when I started 69B, I really had no idea what I was doing.

The novel, which I thought would be a novella, has grown and taken on a life of its own. It keeps growing in scope and I didn’t really have a solid idea where it was going when I started.  Thankfully, now I’ve nailed down an idea (or two or three. LOL)

It’s first and foremost a serial novel. The chapters have minimal editing and go up as soon as they are written.

It’s also an experiment in storytelling and blogging. See, in the beginning I thought I would have a set list of characters and a set storyline. However, characters kept fighting back and I wanted new blood to replace the ones who kept dying.

Nuts, right? It’s actually been great fun and I’m having a blast. It’s a no holds barred horror novel that doesn’t pull any punches.

I thought it would just have people dying in a bunch of horror movie methods, but it turns out that the novel is really about the people. How would you fight the unknown? Are you a jock or a geek? Will you have a special power to fight the battle? I wanted to examine the people and make them different in some way from your typical horror movie.

69B will be told in five different acts. As the setting for the novel is in an apartment building, I decided that would be the stage, the characters the scenes and to tell the story like a play or film script in acts.

After each Act is done, it will be put up to read in PDF and you can read it on the blog. When the whole novel is finished, you’ll be able to download it in PDF, ePub and Mobi formats.

Then the whole thing will go through an edit and be available in multiple formats and published by Wolf Flow Press later this year. For now though, the whole novel will be available for free for all of you to read and enjoy.

To learn about the book, read a synopsis, submit a character sketch and take a look at the stage, check out 69B at www.69Banovel.wordpress.com

PS – Lately all chapters have been on my main blog at www.jamiesonwolfauthor.wordpress.com

I’ve decided to put the chapters back where they belong off my main blog and they’ll all be readable at www.69Banovel.wordpress.com